ERA Minnesota’s goal is to achieve equal legal rights for all.

Neither the Minnesota nor the U.S. Constitution specifically provide equal legal protection under the law regardless of sex and gender.

Minnesota’s first major victory in the fight for equal rights came in 1973, when we ratified the Federal Equal Rights Amendment (ERA), becoming the 26th state to ratify it.t.

Efforts to add the ERA to the U.S. Constitution stalled on June 30, 1982 as not enough states voted to ratify before the arbitrary time limit kicked in..

Minnesotans over the years and have not stopped pushing for equal rights.ERA Minnesota, founded in 2014, is the leading organization in Minnesota dedicated to advancing the ERA both statewide and nationally.

We are working to make equal legal rights for all a reality in Minnesota and in the United States of America.

Our goal is to add an Equal Rights Amendment to the Minnesota Constitution through a ballot measure passed by popular vote.

Our goal is to enact the ratification of the Equal Rights Amendment as the 28th Amendment to the United States Constitution.

It’s been 100 years since women got the right to vote, but we still have not constitutionalized equal rights for all citizens of Minnesota or the United States.

Sometimes the fight seems exhausting, but we have no plans of stopping. We can’t do it alone. We need your help! 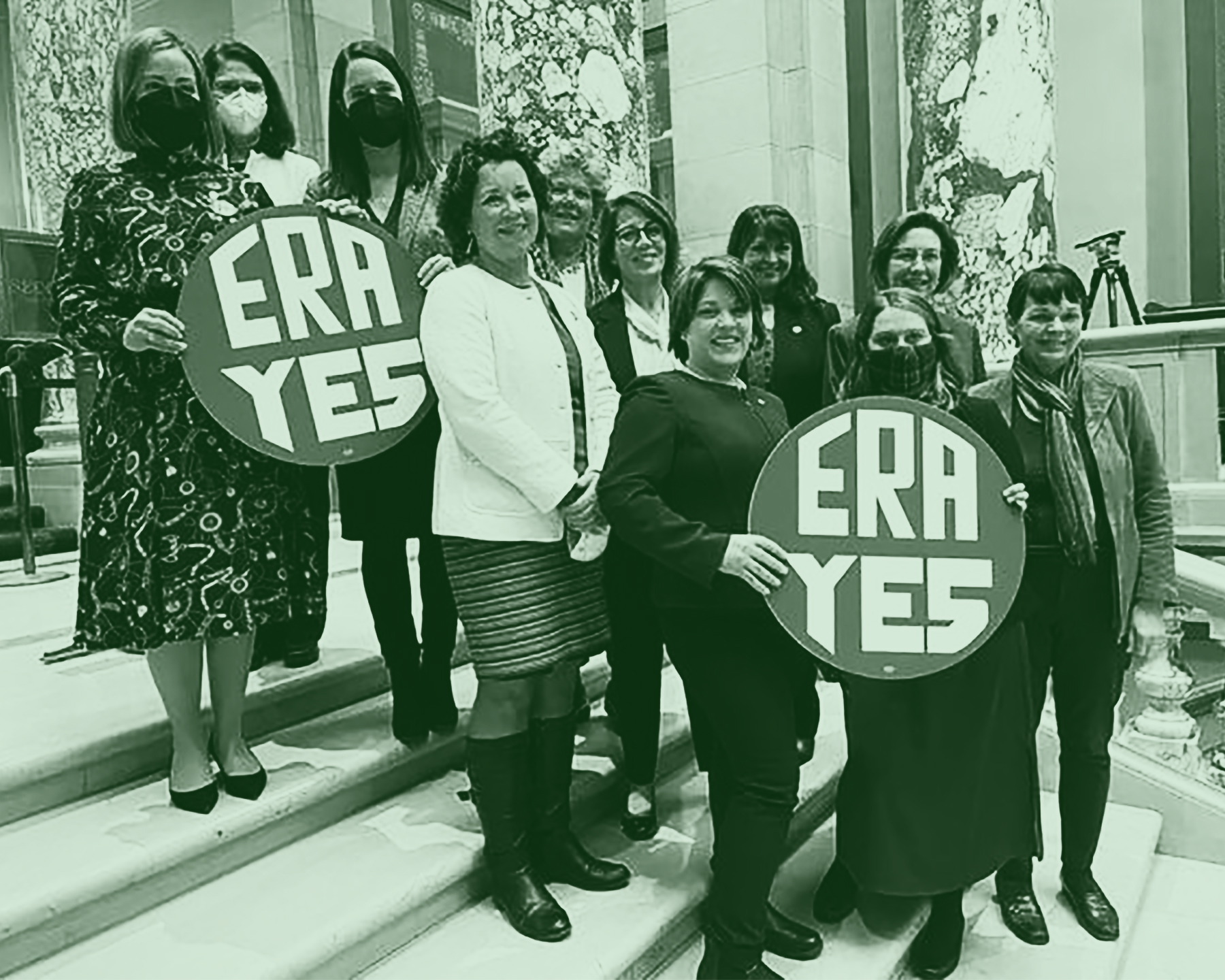 Help make 2023 the year that equality passes the Legislature in Minnesota!

ERA Minnesota is an all-volunteer organization. Meet our leadership teams:

Our allies are organizations, companies, places of worship, and other groups that support equal rights for all people.

We need your help to add the ERA to the Minnesota Constitution.

Stay in the know about our events, progress, and all things ERA.